Advertise for Sports Do keyword advertising on Yioop!

Ever Banega will leave Sevilla to join Al Shabab at the end of the season, the Saudi Arabian side have confirmed. Banega, 31, is currently in his 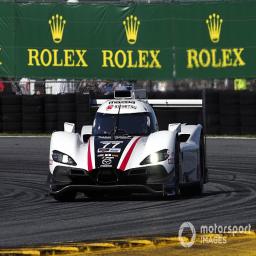 Oliver Jarvis immediately pulled out a lead over his Prototype opposition from the start, and co-driver Tristan Nunez is continuing his fine work.In

Cesar Azpilicueta said Chelsea lost their grip and control in the FA Cup win at Hull City, claiming players were too eager to put themselves before 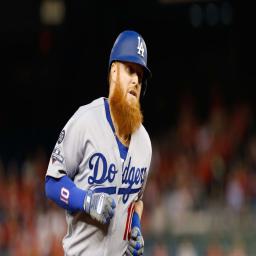 Justin Turner on Astros' 2017 World Series Title: 'It's Hard to Feel They Earned It'. Sports Illustrated - 23 hours ago

Sergio Ramos is in line to make his return from injury after being included in the Real Madrid squad to face Real Valladolid on Sunday. Madrid

Michy Batshuayi and Fikayo Tomori sent Chelsea through to the FA Cup fifth round with a 2-1 win at Hull City. An early opener from striker Batshuayi 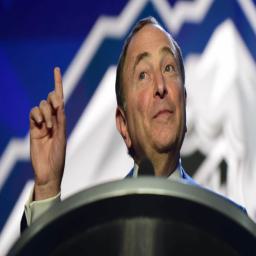 Can We Look Forward to a Change in the Offside Rule and a Crackdown on Crosschecking? Looks Like It. Sports Illustrated - 24 hours ago

ST. LOUIS – Puck and player tracking will be coming to an arena near you soon, but more importantly so might a new wrinkle to the NHL’s offside rule

POL W: Giuseppe Cuccarini is the new coach of LKS Comme. World of Volley - 23 hours ago

POL W: Giuseppe Cuccarini is the new coach of LKS 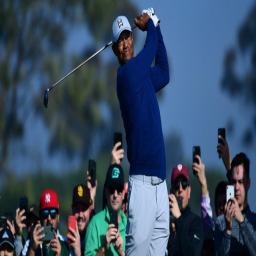 Woods has won the Farmers Insurance Open seven times, and he has his eyes on an eighth halfway through the third round at Torrey Pines.The post 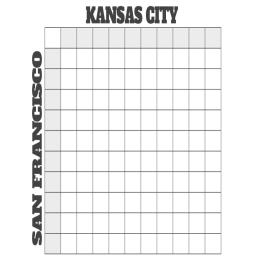 Super Bowl Squares: How Does It Work, Rules Explained. Sports Illustrated - 24 hours ago

There are numerous ways to make money gambling on the Super Bowl, from gambling on point spreads to putting money on other prop bets. Another way is 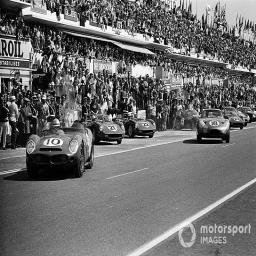 Penske has raced twice at Le Mans: once as a driver in 1963 (starting from pole position with teammate Pedro Rodriguez), and then as a team owner in

Bayern Munich took advantage of RB Leipzig’s slip up to move one point behind the Bundesliga leaders with a 5-0 demolition of Schalke. Buoyed by 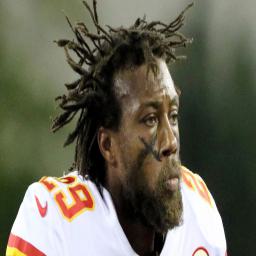 After former Chiefs safety Eric Berry missed the 2019 season, he intends to return to the NFL in 2020, according to the NFL Network's Mike Garafolo. 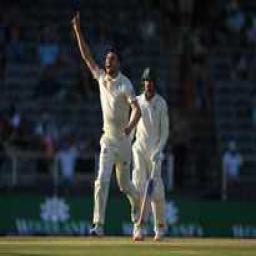 First with the bat and then with the ball, Mark Wood ensured a day of domination for 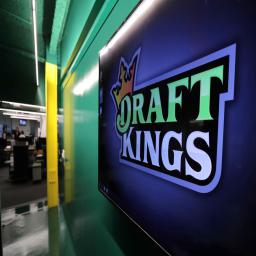 The disputed result of DraftKings’s “Millionaire Maker” challenge from earlier this month finally has a winner. And it’s not a celebrity. Or even a 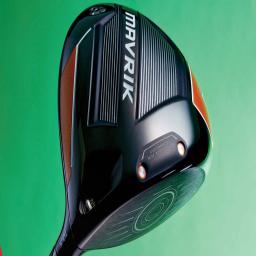 With the new Mavrik line, Callaway offers a complete arsenal of AI-generated clubs. Golf.com - 24 hours ago

With a supercomputer humming at full speed, Callaway introduced the first AI-generated clubface in 2019. The machine kept learning. So did Callaway.

Jose Mourinho says the form of Giovani Lo Celso is giving Tottenham “an easy decision” to sign him on a permanent basis. A superb individual run from